Guillermo Arias graduated as a lawyer from the School of Law of Universidad de Buenos Aires and completed a postgraduate Specialization Course in Criminal Law from Universidad Austral (2006/2007).

He has been a practicing criminal lawyer since 1991. He formerly worked for the Federal Criminal and Correctional Courts of the City of Buenos Aires. He joined Durrieu Abogados in 1997 and became a partner in 2002. 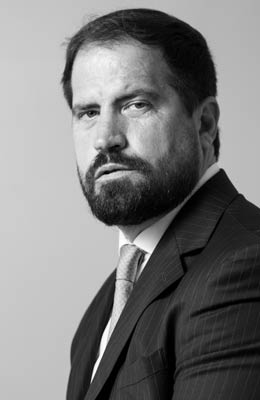 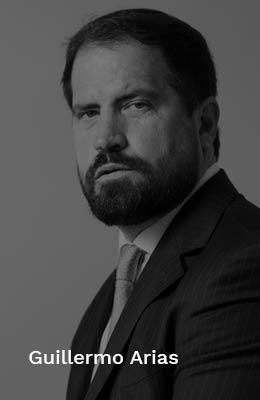 Clara Carminatti graduated as a lawyer from the School of Law of Universidad de Buenos Aires in December 2021 having completed the Professional Curriculum Program as part of her university studies in Criminal Law.

In 2021, she joined Durrieu Abogados as an associate. She previously worked as court representative (procuradora), paralegal and as an associate at Badeni, Cantilo, Carricart & Bilbao law firm (2017-2021). 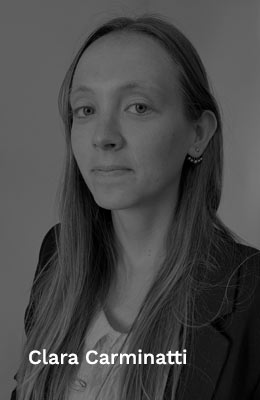 She was assigned as chair assistant of Professional Internship in Criminal Law class in the UBA. Currently, she is chair assistant in Criminal Law General Principles subject in the Universidad Nacional de Avellaneda (UNDAV – Argentina). Moreover, she is member of the Permanent Renewal of Criminal Doctrine Seminary in the University of Salvador (USAL), and member of the Research Project in Legal Sciences “Omisión impropia y trasgresión de normas (subyaentes al tipo penal) en la República Argentina.” (USAL-CONICET – Argentina). She performs as editorial assistant in the Newspaper of Criminal Sciences from USAL.

Besides, she published several articles about Criminal Law and Criminal Procedure Law and presented herself in different seminaries and academic conferences.
She is part of the Estudio Durrieu team since May, 2022. Previouosly, she performed herself in Estudios Gottheil & Suriz and Privanza, and in the corporate field as an in-house Lawyer. 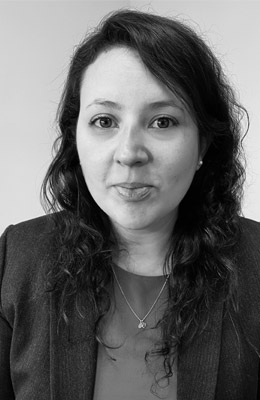 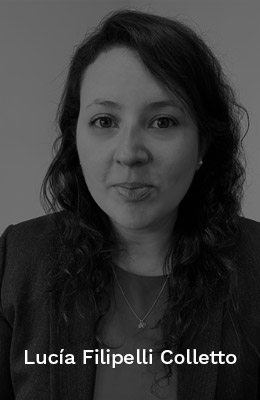 He is a specialist lawyer in internal investigation and criminal compliance certified by Asociación Argentina de Ética y Compliance (AAEC) and the School of Business of Universidad Austral. He was co-director and writer of the book “Compliance, Anticorrupción y Ley de Responsabilidad Penal Empresaria” (Compliance, Anti-corruption and Law on Corporate Criminal Liability), published by Thomson Reuters/La Ley in March 2018 and participated in articles and conferences dealing with this specialization field.

At present, he is the academic coordinator of the university course of studies in law at Universidad Argentina de la Empresa (UADE) and co-director of the Compliance Program of Thomson Reuters/La Ley.

He has been working as partner at Durrieu Abogados since 2012. Before engaging in the private practice he worked for the National Criminal and Correctional Courts of the City of Buenos Aires, was appointed clerk for investigation proceedings in the Argentine Ministry of Economy and provided specialized consultancy services on prevention of money laundering, terrorism financing and recovery of assets of the United Nations Office on Drugs and Crime (UNODC). He was hired by the Argentine Senate to provide legal advisory services. 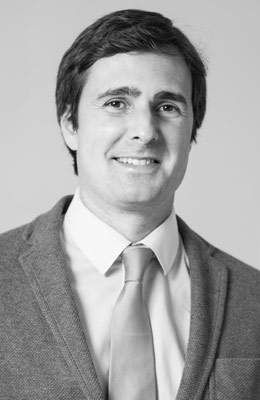 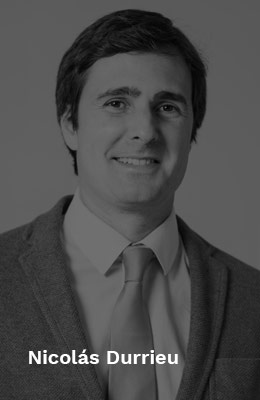 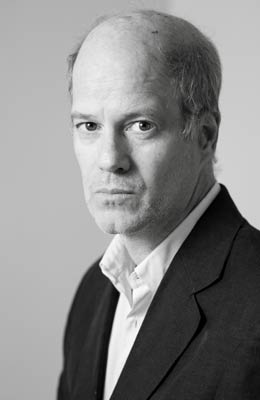 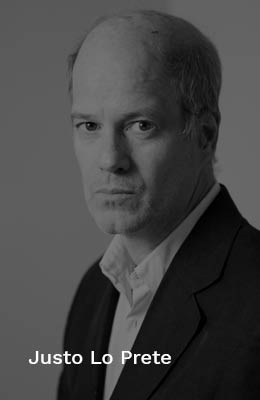 Justo Lo Prete has a law degree from the School of Law of Universidad Católica Argentina and was awarded a postgraduate Specialization Degree in Criminal Law from Universidad de Belgrano.

Besides participating in many courses related to criminal law matters, he has extensively traveled abroad and attended seminars of lawyers specializing in this field (he is identified in Who´s Who Legal as a specialist lawyer in asset recovery, he is a Fraudnet representative, etc.)

Mr. Lo Prete has worked at Durrieu Abogados since 1992 and this has enabled him to develop professionally in the most diverse branches of criminal law, to which he has devoted himself entirely throughout his professional life. 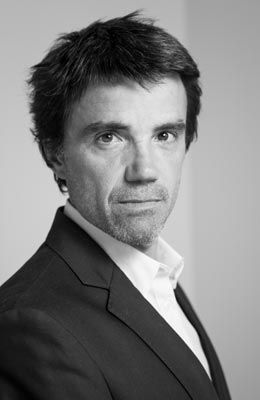 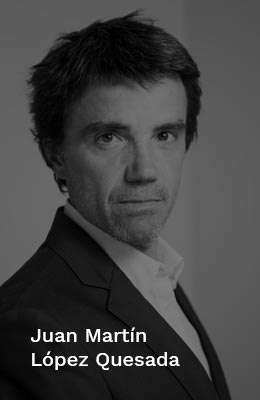 Juan Martín López Quesada graduated as a lawyer from the School of Law of Universidad de Buenos Aires and completed a postgraduate Specialization Course in Criminal Law from Universidad Católica Argentina.

He participated in several seminars and congresses dealing with a vast array of issues related to Criminal Economic Law and Law on Criminal Procedure. He worked as a professor of Criminal Law in the MLL Program in High Tech from Universidad Católica Argentina and in the MLL Program in Business from ESEADE. He also participated in several courses on Criminal Law and authored publications in specialized law journals.

He has been working at Durrieu Abogados since 2001. He has gained vast professional experience from his activity in different branches of Criminal Law. 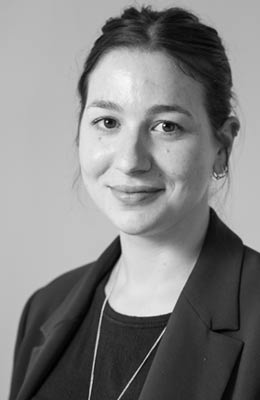 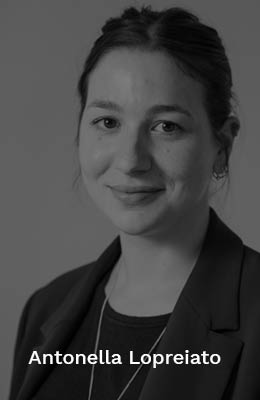 Antonella Lopreiato graduated as a lawyer from the School of Law of Universidad Católica Argentina in July 2019. She participated in an academic exchange program with Universidad San Pablo CEU, Madrid, Spain (2016-2017).

She joined Durrieu Abogados as an Associate in February 2020. 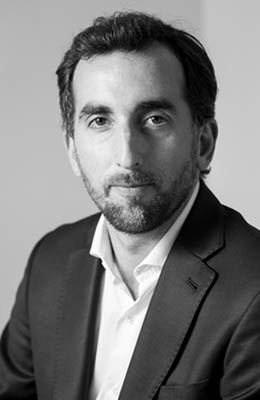 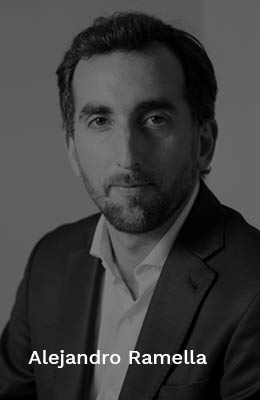 Alejandro Ramella graduated as a lawyer from the School of Law of Universidad Austral in 2012 and completed a Master of Laws Degree Program in Criminal Law from Universidad Austral (2013/2014). He did an exchange program with Universidad Cardenal Herrera, Valencia, Spain (2009-2010). He has also attended many conferences and seminars on criminal law. 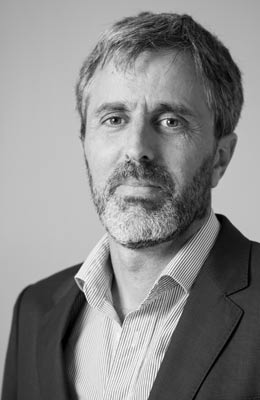 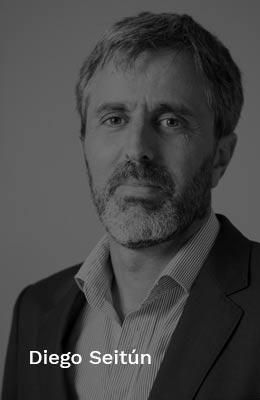 Diego Seitún has a law degree from the School of Law of Universidad Católica Argentina and completed a postgraduate Specialization Course in Criminal Law from Universidad Austral. He was awarded a PhD degree in Criminal Law and Sciences from Universitat Pompeu Fabra, Barcelona, Spain. In 2007, he received a degree of suficiencia investigadora (research proficiency, DEA).

From 1998 to 2004, he worked for the Judiciary of the Province of Buenos Aires, San Isidro Judicial District. He performed tasks as auxiliary counsel for the Public Defender Office No. 3 from 2000 to 2004. In 2004, he was appointed clerk of court at the Appellate Prosecutor´s Office, performing tasks as clerk for the General Public Defender´s Office in the criminal enforcement area.

In 2015, he joined Durrieu Abogados where he became a partner. 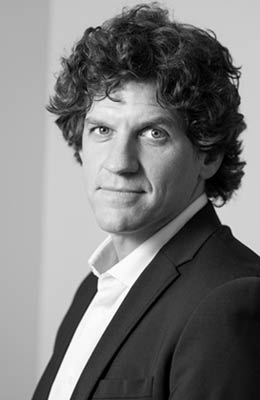 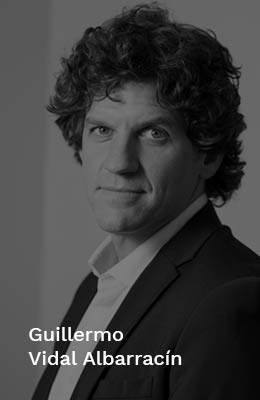 Guillermo Vidal Albarracín graduated as a lawyer from Universidad Austral and was awarded a postgraduate Specialization Degree in Criminal Law from that University.

He has taught the subjects “Criminal Law”, “Law on Criminal Procedure” and “Customs Law and Criminal Economic Law” at Universidad Argentina de Empresas.

He was also a professor and coordinator in the postgraduate course in Customs Law at Escuela de Cuerpo de Abogados del Estado, as well as a lecturer and coordinator at many seminars organized by Customs Clearance Agents’ Center on the liability of customs clearance agents.

He is currently a professor of Customs Crimes, at the Postgraduate Department of Universidad Nacional de la Plata (2013-to date) and a visiting professor in the postgraduate program in Customs Law at Universidad de Buenos Aires and Universidad Di Tella. 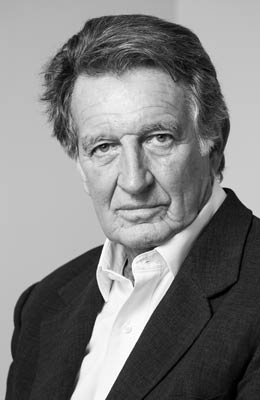 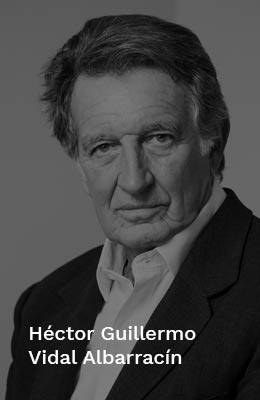 Héctor Guillermo Vidal Albarracín was a member of the Drafting Commission of the Argentine Customs Code, currently in force since 1981 (Law No. 22,415). He was also a member of the Reviewing Commission for Mercosur’s Customs Code Bill, March 2000 version, called by the DGA [National Customs Office] (December 2000). He is a professor of Customs Law and Criminal Customs Law at many Argentine Universities (Universidad de Buenos Aires, Office of the Attorney General, Universidad Nacional de Córdoba -School of Law and Social Sciences-, Universidad Austral, among others). He was also a visiting professor abroad (Specialization Program in Customs Law and Foreign Trade, Customs Crimes, from Universidad del Rosario, Bogotá, Colombia, 2012-2013) and a lecturer at various international conferences.

He wrote several articles dealing with this specialization field.

Associate Judge of the National Appellate Court in Criminal Economic Matters (decision of the Superintendency dated April 13 2004 – Resolution No. 3072) and associate judge of the National Appellate Cassation Court in Criminal Matters (Resolution 105/2004). He was distinguished on several occasions by Chambers & Partners as an outstanding lawyer in his specialization field. 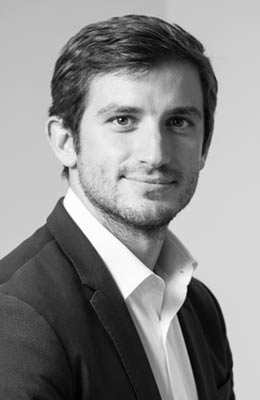 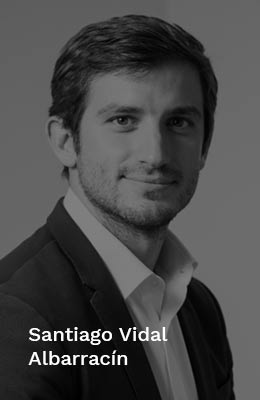 Santiago Vidal Albarracín graduated as a lawyer from the School of Law of Universidad Católica Argentina and completed a Master of Laws Degree Program in Criminal Law from Universidad Austral, with honors.

He completed an advanced diploma program in the “New Code of Criminal Procedure” from the Buenos Aires Bar Association (2016) and he has also attended many conferences and seminars on criminal and customs law.

At the beginning of 2017 he started working as an associate at Vidal Albarracín law firm, subsequently merged with Durrieu Abogados in June 2017 to create the Criminal Customs Law Department. He previously worked as a paralegal at García, Pérez Boiani & Asociados law firm (2010), as a paralegal at DBRS -Díaz Bobillo, Richard & Sigwald law firm (2011-2012). He started working in the Judiciary and in 2014 he was appointed Sumariante Instructor [investigating officer] at the Federal Court in Criminal and Correctional Matters No 2 of San Martín – Court Clerk’s Office No 5. In 2016 he joined the National Court in Correctional Matters No 4 -Court Clerk’s Office No 67, of the City of Buenos Aires.

He was admitted as member of the Buenos Aires Bar Association. 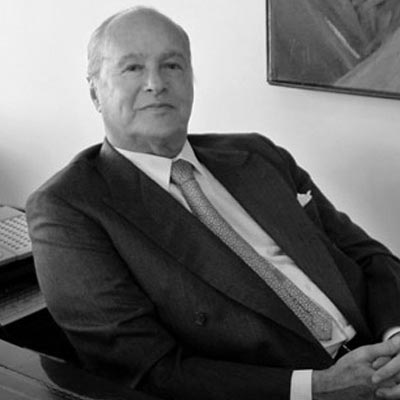 Roberto José María Durrieu started the law firm, bearing the family name, with his father. He was appointed President of the Buenos Aires Bar Association and held such position from 2002 to 2006, National Deputy Secretary of Justice and Associate Judge of the Federal Appellate Court of La Plata until 2006. He developed vast academic activities as full professor at Universidad Austral, full consultant professor at UCA and honoris causa professor at Universidad Católica de Salta.